As the VP of Engineering at Shutterstock, Rashi Khurana is often portrayed as an inspiring role model for Women in Tech. With females still holding just 24% of computer science jobs and roughly 11% of executive positions in Silicon Valley, the topic "how to empower women in tech" is nowhere to go.

Prior to her talk at UXDX 2019, we discussed with Rashi her experience with gender stereotypes, where she believes change starts and how to make engineering more compelling to women.

You can read the the first interview with her, on her engineering career, here.

As an engineering leader, do you feel that gender stereotypes are still alive in the tech world? How are things different from 10 years ago?

In 1960, NASA rejected an applicant because she was a woman. The latest class of NASA, however, is 50% women. NASA’s success rate was less than 50% in 1960 and today it’s more than 90%. Change happens slowly, and it takes time. But you can see the impact and effects all around us.

The tech industry has realized it needs women too - they think differently, they influence the culture differently, learn differently, ask different questions and contribute differently. Inequality will decrease if we actually become equal partners and more girls embrace STEM.

What is your biggest challenge being a woman in technology?

Because the industry is so heavily male-dominated, women in tech face the extra onus of proving themselves. When I spoke at a conference for the first time, I thought about being on the podium representing all women and representing India. If the industry was more balanced, that self-inflicted demand of always being on top of your game, and carrying that burden to prove something, would fade away over time. The book “Brave not Perfect” by Reshma Saujani is a good read for this topic. It is about lessening the expectation of perfection we have inflicted on us and allowing us to exercise the bravery muscle a little more.

When working and empowering women in tech all around the world, do you find that women are still less confident in their skills and abilities?

I believe women are conditioned to put themselves second and wait for that perfect moment before they can “raise their hand.” In the process, many opportunities are lost and to an observer, it comes across as a lack of confidence. Women also are less aware of their skills and abilities, a reason why we all need to root for each other and lift each other up (men or women) through sponsorships, as co-workers, managers, partners, siblings, etc.

We need to learn to have confidence and trust that when someone calls upon us to lead, we’re capable of doing it. I once attended a session where my former CTO was speaking to 400 women in tech. The title of that forum was “Women in Tech: the male perspective.” He described this scenario where he asked a woman he managed to lead a part of his organization, and she politely refused, saying she didn’t think she was ready. He told her that if she wasn’t ready, he wouldn’t risk his organization under her lead.

Recognizing one's own abilities is key to being able to develop confidence. By exercising those abilities through a good feedback loop, one will be able to develop and sharpen new skills. That is the journey of growth.

Where does change start?

Change starts with us, within our own circles and organizations. Often we think we don’t have the resources, power or authority to make a change. I am always surprised by how small actions each and every individual takes can bring about change. Be it the woman who wrote the memo on Uber’s lack of diversity which caused the company to address its issues or the five-year-old girl who dressed up as a hotdog on princess day to embrace being her authentic self. Change is also in the small gestures. It is the awareness, willingness to help, collaboration and acknowledgment of a job well done where change starts. It starts with us.

How do we make engineering more compelling to women?

It starts at an early age. We see stereotypes based on gender at a young age when girls are handed dolls instead of tools to build helicopters or super-heroes that can fly. We need to let girls embrace their curiosity and interest in building things, just as boys are encouraged to do. More often than not, women who embrace STEM as adults are the ones who had exposure to that excitement early on in their lives.

What advice would you give for women starting their careers in tech?

There’s nothing more exciting than working at a tech company where things move a mile a minute. Today, so much is being built that was never thought of as possible just 10 years ago. It’s a great time to be a part of the disruption. It can be intense and if you are reading the news on lack of diversity in tech, it can be daunting at times, but it’s not always the whole story. Many of my career advancements and support has come from the men I have worked with, so don’t let all of what you read scare you. It is just like online reviews, the bad is communicated more often than the good.

My advice is to be aware of your skills and have confidence in yourself, go for it, and invest in building relationships.

Can you give us an example of companies that are doing a great job at empowering women in tech?

I’m a big fan of companies who are trying to make a difference early on. At a certain stage, if you have the resources and you are still not trying to make positive changes, it can reflect poorly on your business. Some companies doing a great job at empowering women include - Girls Who Code, Black Girls Code, GraceHopper and Fullstack Academy.

What’s the ratio of men/women in your team?

In the last year we have increased the number of women threefold, and continue to make a conscious effort to maintain and balance the ratio. Being in my role, I can help make a difference. For example, there was a woman I met who was interested in an internship with us. She had just started college and was passionate about technology. Normally we would not consider her resume because of her lack of technical experience, but I was inspired by her passion for STEM and I made sure she had the opportunity to be considered, laying the foundation for a new normal.

Because of stereotypes do you feel that being a woman has hindered your career at all?

I would be lying if I said it hasn’t had any impact at all. That being said, I also have been very fortunate to have been surrounded by incredible people throughout my career who have empowered me and helped overcome any challenges I may have faced as a woman. I’ve built a strong network of colleagues and mentors, both men and women, that believe in my abilities and inspire me to be a strong leader. Being in my position, I want to challenge these stereotypes so that other women feel empowered to be their authentic selves in their career, for there is power in individuality.

As a remote team ourselves, here at UXDX we’re firm believers in the benefits of remote and home working. With new remote jobs websites popping up every month and already extensive research 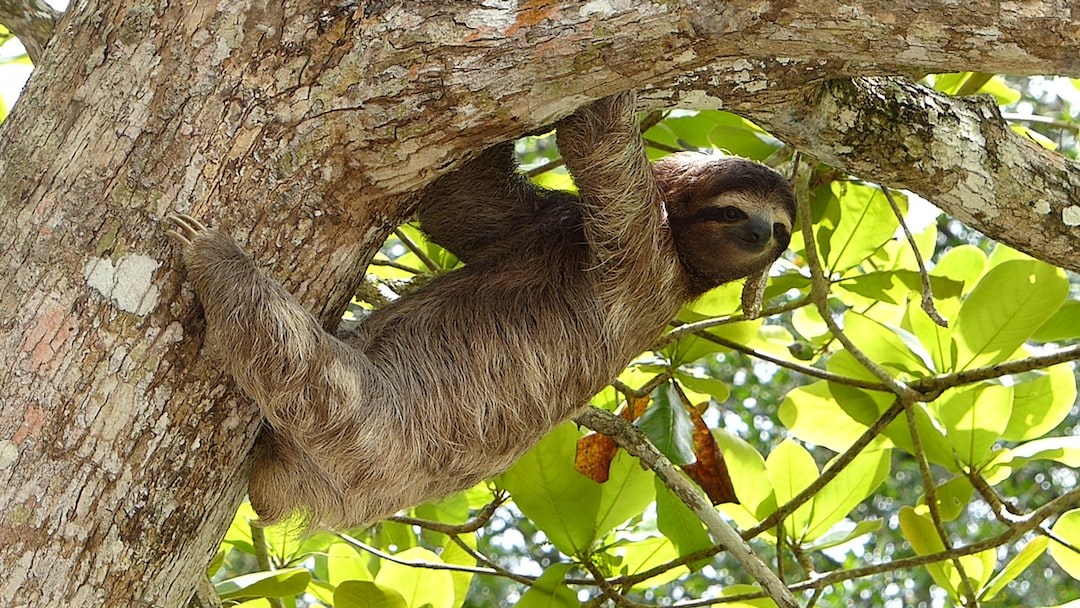 This is part three of a three part series on why projects slow down over time.How many times have you heard - or thought to yourself - that things used to be

UXDX
—
Rashi Khurana, VP of Engineering at Shutterstock, on How to Empower Women in Tech
Share this